The Biggest Tech Mergers & Acquisitions in 2021 So Far

When the COVID-19 pandemic arrived in 2021, tech companies across the globe had little idea about how things were going to unfold in the coming months. Despite the onset of the pandemic, the tech space saw considerable development due to a range of factors which include the arrival of new technologies, mergers & acquisitions, and more.

In 2020, the global merger and acquisitions deals summed up to a whopping $634.1 billion in 2020 [1]. As companies continue to find their way around the ongoing pandemic, many predict that 2021 will see even more activity.

According to nearly two-thirds of bankers, executives, and dealmakers that were surveyed by Morrison & Forester, the pace of acquisitions will increase in 2021. If the current trends are an indication of anything, there will be no slowing down of mergers & acquisitions across the enterprise technology space.

Let’s take a look at some of the most important and noteworthy tech mergers and acquisitions in 2021.

SEE ALSO: 5 Marketing Automation Examples Every Marketer Should Know in 2021 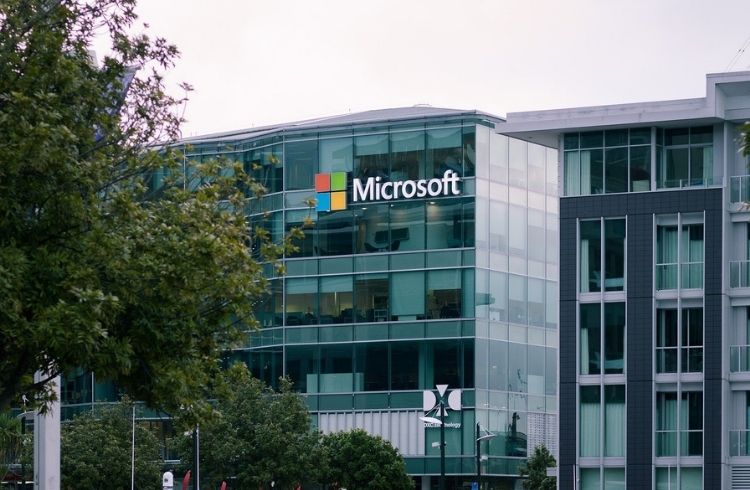 Microsoft announced that it has completed the acquisition of cybersecurity firm RiskIQ for a sum of around $500 million.

Risk IQ is based out of San Francisco and primarily specializes in threat detection, protection, and intelligence for its clients such as American Express, BMW, and other high-profile entities. 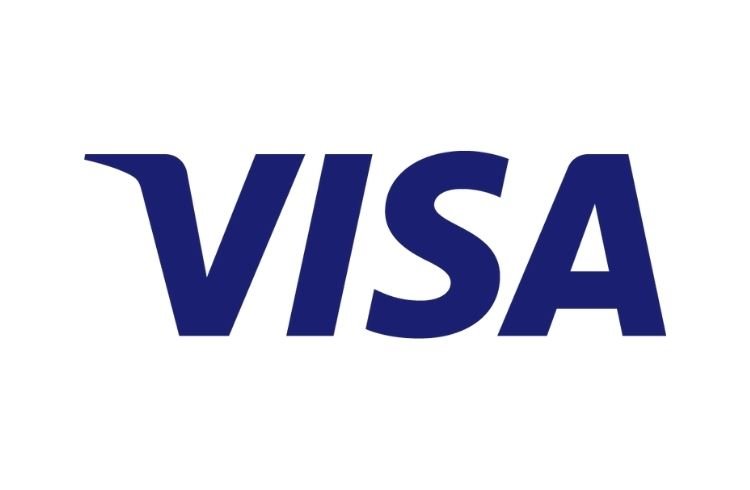 Visa, one of the leading payment firms in the world announced plans of acquiring the European fintech company Tink for $2.15 billion in June.

This news broke just a few months after Visa dropped its plans of acquiring the U.S. company, Plaid, which also develops similar technology. The acquisition was abandoned due to a spectrum of regulatory issues.

Tink is a Swedish fintech firm that has designed an API that enables better access to their payment and bank account information. Besides, Tink also ensures that all the information is collected in a single place, which paves the way for an array of digital banking services.

Boomi Sold for $4 Billion by Dell 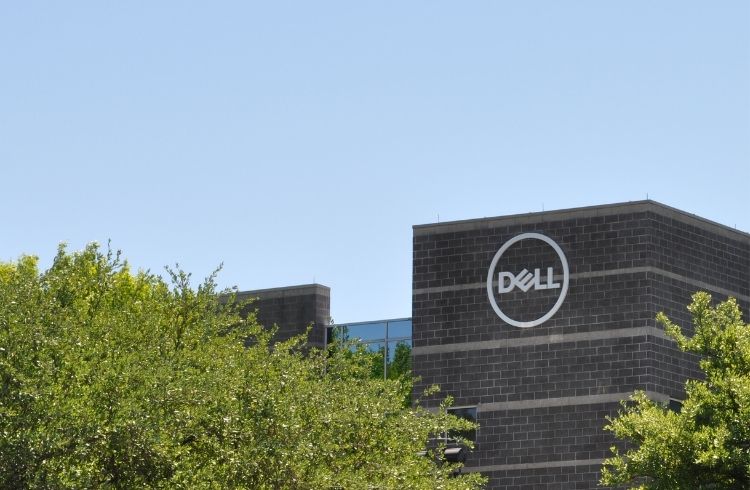 This was Dell’s second most noteworthy move to restructure its business within a month. Dell sold the integration specialist Boomi for an amount of $4 billion to private equity companies TPG and Francisco Partners.

According to a report published by RightScale, the adoption of Kubernetes among enterprises surged from around 27 percent in 2018 to 48 percent in 2019 [2].

In an attempt to increase its market share across the Kubernetes space, Microsoft completed the acquisition of the German company Kinvolk for an undisclosed fee.

Since its foundation in 2015, Kinvolk has actively developed enterprise-grade solutions which enable developers to adopt cloud-native technologies and Kubernetes.

With this move, Microsoft is set to integrate Kinvolk’s expertise and team into its team which is responsible for its Azure Kubernetes Service (AKS). 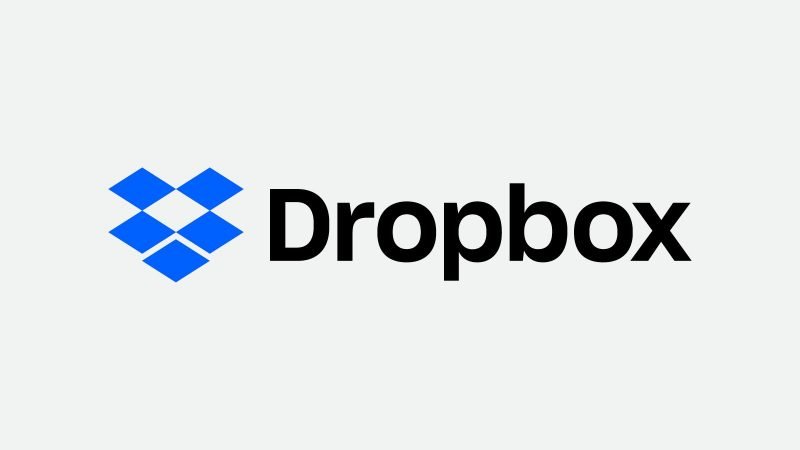 This acquisition can easily be regarded as one of the most complementary deals of the year until now. In March, Dropbox completed the acquisition of DocSend for a sum of around $165 million in cash.

The deal came at the right time for DocSend who had managed to raise a modest amount of around $15 million since its inception in 2013.

But what is DocSend’s unique selling proposition? DocSend’s USP is its capability to provide transparency to users who share files. The platform offers complete visibility into whether a document was opened, at what time it was opened, and who opened the document.

In its quest to provide an end-to-end document-sharing experience, Dropbox also acquired the e-signature firm HelloSign in 2020.

According to Drew Houston, CEO, Dropbox, DocSend complements Dropbox’s product roadmap. He also mentioned that the addition of DocSend and HelloSign will enable Dropbox to provide a complete range of self-serve products to its users and also help them streamline document management.

In February this year, Atlassian announced that it will acquire a leading data visualization tool Charito for an undisclosed sum. The acquisition allowed the popular Australian-based SaaS company to integrate Charito’s top-notch reports and dashboards into its native analytics tool. Besides, by making the most of Charito’s offerings, Atlassian could provide much better insights into a user’s data who use tools such as Confluence and Jira.

Despite this deal pointing toward a positive direction for Atlassian, it causes some degree of inconvenience to Charito users who have been given a deadline of around a year to migrate their data to some other platform.

A lot of companies such as Citrix have positioned themselves to make a profit despite moving to hybrid working. The vendor’s Workspace desktop and application virtualization tools allow users to access software-as-a-service (SaaS) and enterprise applications from any location through a unified interface.

Citrix acquired Wrike for around $2.25 billion in January. Wrike is an online work and project management platform which enables seamless team communication, but in a better-structured environment than Teams or Slack.

Besides, as Wrike provides a bunch of low-code and no-code automation capabilities, Citrix wanted to leverage it to improve its automation functions in Workspace.

As mentioned before, stalwarts in the tech space are not likely to shy away from acquiring new companies. Due to the increasing competition and the emergence of thousands of tech startups around the world, even the big players will have to remain on their toes and be wary of becoming too complacent.

While some predictions pertaining to tech mergers & acquisitions in 2020 have come true this year, we are sure tech giants will not leave any stone unturned to strengthen their market position.

SEE ALSO: This Is Why 2021 Will Be The Year Of Learning Experience Platforms

[2] Buchanan. S (2020) “What is Kubernetes, and why is its popularity exploding in the cloud?” Microsoft [online] Available from: https://cloudblogs.microsoft.com/industry-blog/en-gb/technetuk/2020/09/17/why-is-kubernetes-exploding-in-the-cloud/ [accessed July 2021]

We will be happy to hear your thoughts

from $20/month
Get Free Trial

from $38/month
Get Free Trial

from $5/month
Get Free Trial